SP06: Population and livestock in the Rhaetian Alps and alpine foreland of the 1st century AD

The conquest of the Alps and their foothills by the Roman Empire in the year 15 BC had a massive impact on the cultural development of the region. Based upon archaeological evidence, the whereabouts of the native Celtic and Rhaetian populations and the role they played in the generation of the new province Rhaetia for the most part remain unclear. Discussion will be focused on the so-called “Heimstetten Group” (ca. 30-60AD), a population located between the rivers Lech and Inn.

According to the archaeological record this population did not cremate their dead, instead preferring to inter them. They are characterized by opulent traditional dress and existed for little more than a single generation. Present interpretations remain controversial: did they emigrate from the Tyrolean Inn Valley under Roman supervision or are they native?

Both cremated and uncremated archaeological finds from humans and animals shall be investigated by stable isotope analysis in terms of their place of origin, and continuity versus discontinuity of human populations and livestock from pre-Roman times until the 1st century AD shall be tested. Indigenous isotopic signatures shall be evaluated by analysis of finds from stations dating into the late Latène Period and will be compared with the respective data from bone finds originating from early Roman contexts in various regions of Rhaetia. While the question concerning the geographical place of origin concerns allochthonous humans, a long-range transfer of domesticates and the reason for this are of equal importance. 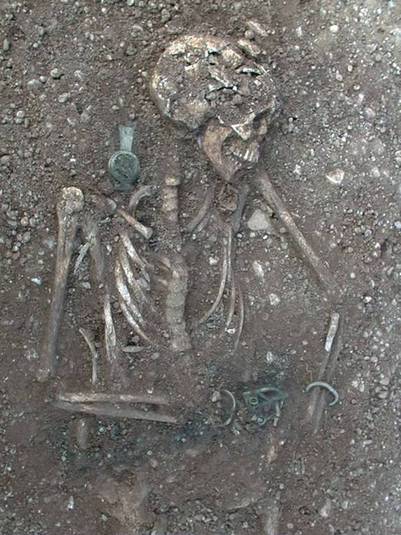 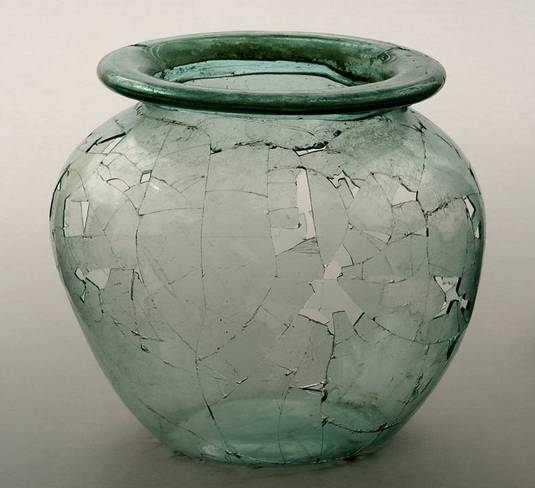